With Toyota unveiling its humanoid robot capable of mimicking human movements, the rise of the machines isn’t slowing any time soon.

Thankfully there are some key differences between the Terminator and Toyota’s T-HR3 bot. The bot is actually remotely controlled by a human sitting in the virtual reality kit known as the Master Maneuvering System.

The Master Maneuvering System has braces that connect to a person’s arms, as well as sensors connected to every joint – it tracks user movements and transfers them to the robot, meaning it can copy human arm movement.

Similar sensors also connect to the human’s feet, allowing the robot to mimic a person’s leg movements, and walk forwards or sideways.

The robot can be controlled even when out of sight, as the VR headset picks up a camera feed present in the robot’s face.

Although this looks like high-tech kit simply for the sake of it, Toyota’s idea behind the T-HR3 is that it’s able to carry out skilled tasks remotely, and visit environments too dangerous or hazardous for humans, for example where a skilled clinician is unavailable in person, but has access to a T-HR3.  Going beyond Earth, Toyota even envisions its use in outer space, whilst being remotely controlled by humans back on Earth.

General manager of Toyota’s partner robot division, Akifumi Tamaoki notes that Toyota’s work on robotics such as the T-HR3 ultimately brings machines and humans closer, rather than positioning robots as a threat to society (and jobs).

Tmaoki stated that “The Partner Robot team members are committed to using the technology in T-HR3 to develop friendly and helpful robots that coexist with humans and assist them in their daily lives. Looking ahead, the core technologies developed for this platform will help inform and advance future development of robots to provide ever-better mobility for all.”

Although it’s hard to imagine the general public having access to a T-HR3 anytime soon, it’s fun to imagine a not too distant future utilizing the system to form gladiatorial battles between human-controlled robots – that’d put BBC’s Robot Wars to shame!

Streamline your studio with the iRig Keys I/O 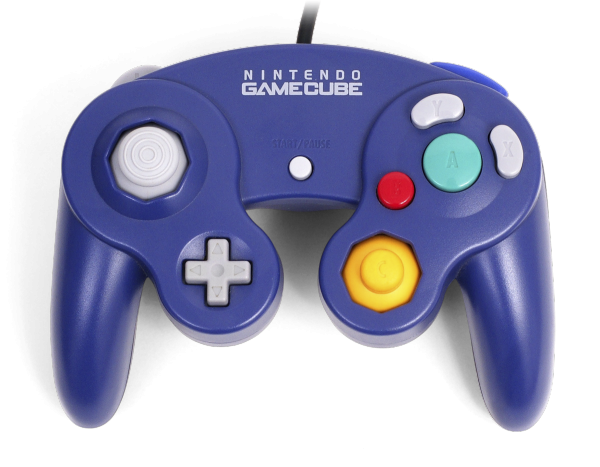 These new GameCube controllers are upgraded for Nintendo Switch 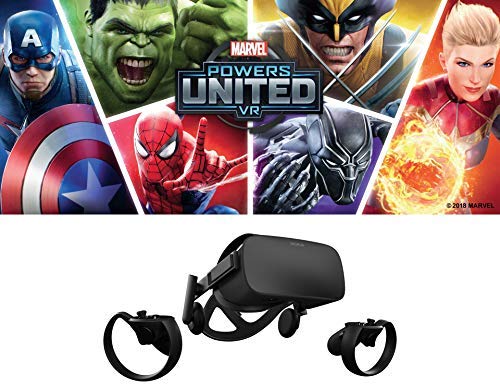 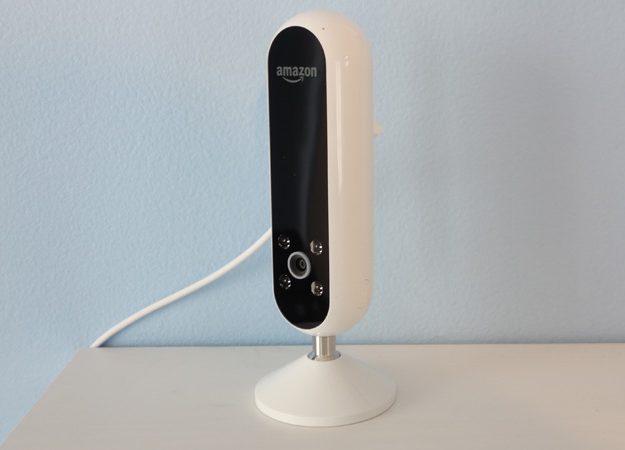